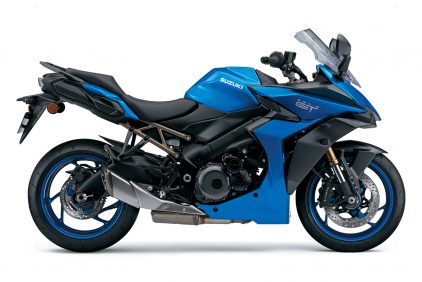 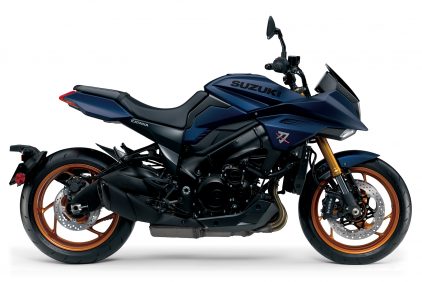 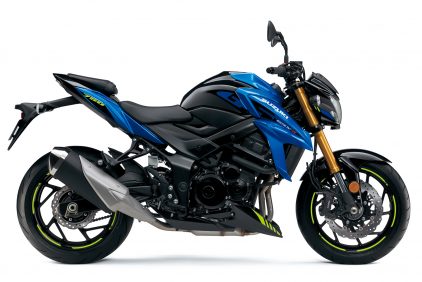 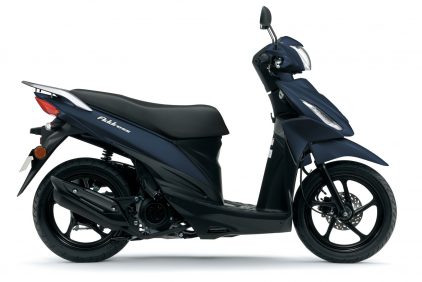 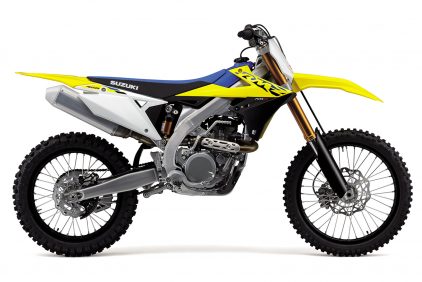 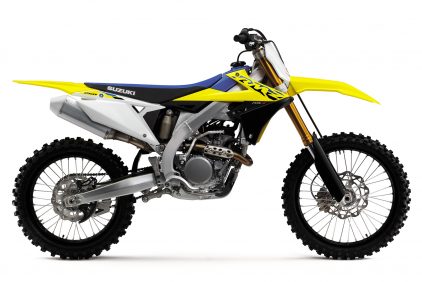 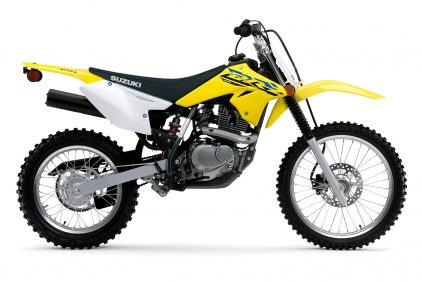 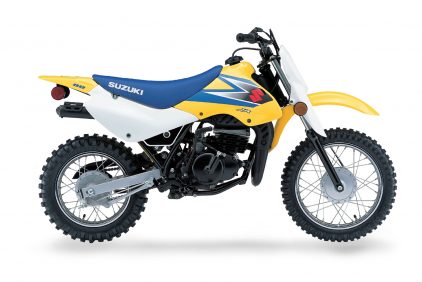 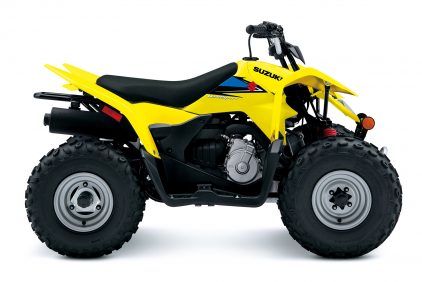 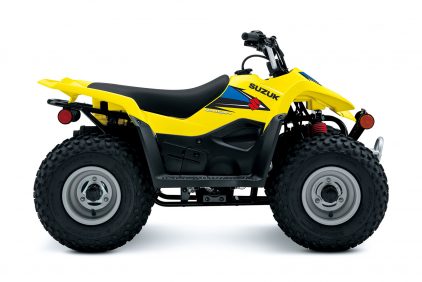 Team Suzuki Ecstar kicked off their 2022 campaign under the lights of Losail International Circuit, where an electric atmosphere greeted the grid and fireworks illuminated the night’s sky.

Both Joan Mir and Alex Rins opted for the soft-medium tyre combination for the 22 -lap race and the pair got off to good starts, slotting into sixth and tenth respectively. By the end of the first lap, Mir had carved through to fourth, and a few laps later Rins was also up two places to eighth, setting the fastest lap in the process. The GSX-RRs displayed great top speed, and an improved race pace, indicating promising results ahead.

With 10 laps left in the Qatar GP, Mir and Rins had settled into a rhythm and were running sixth and seventh. However, both riders began to struggle a little with feeling and grip, thus preventing further progression. While Mir kept on with his mission to chase fifth place, with a small gap between himself and the position, Rins opted for a clever strategy; trying not to push over the limit to close the wide gap in the field. They both secured some points from Round 1.

“Honestly today has been disappointing, I was expecting more from this race. Our bike has definitely improved and that was clear to us – the rhythm and speed were better than last year. I started out well and I felt good at the beginning of the race, but then I started to lose the feeling with the rear and it became very difficult to make progress, especially in the last laps, and I couldn’t get more than sixth. So, this is something we’ll need to look into, to try and get more grip, for the coming races.”

“It was a bit strange today, because I suffered a little bit in the first part of the race when it came to overtaking the other riders. But then when I was alone on the track, and wanting to close the gap up to Joan, I pushed a lot but I didn’t feel very good in the corners; So instead of ending in the gravel I wanted to bring the bike home.”

“For sure these aren’t the results we hoped for, especially after the strong pace on Friday, but anyway we still feel positive because the race was super-fast up front and both Joan and Alex had good pace. We also saw how much the bike has improved on the straights, so that will be useful in the coming races. We need to analyse the data to understand exactly what we lacked today. It’s a long championship and it’s good that both our riders scored points and got off to a decent start; we are looking forward to Indonesia in a couple of weeks. It’s my first weekend back in the paddock for four years, and I want to thank Sahara-san for his trust in me, I’m determined to have a great season all together with the team. I would like to extend my congratulations to the Gresini family. I am sure Fausto would be proud of their job.”

“This weekend we showed the potential of our riders and our bike, but in the end we couldn’t turn this into really top results. It’s a pity but it’s only the first race of the season, and the first with our new bike. We will continue to learn and see how our bike performs at the next circuits, which are all very different. Joan and Alex brought home some nice points. Let’s see what happens in Indonesia.”

Disclaimer:
Calculations are based on a consumer loan with a $1,000 deposit, an annual comparison rate of 10.71%p.a. and a loan term of 5 years. The information provided by the finance calculator is indicative only and is not a formal or binding quote. It is of a general nature which is based on the accuracy of information you have provided and does not take into account your personal needs and financial circumstances. Nothing on this website constitutes or should be considered to constitute legal, taxation or financial advice. Before making a decision about any of the products and services featured on this website, you should consult with your own independent legal, taxation and financial advisors, who can advise you about your personal circumstances. Terms, conditions, fees and charges apply. Finance is available to approved applicants of Allied Retail Finance Pty Ltd t/a Suzuki Finance ABN 31 609 859 985 Australian Credit Licence No. 483211.

Please enter your details and enquiry below and a member from our team will be in contact shortly.

Please enter your contact and service details and a member from our service team will be in contact shortly.